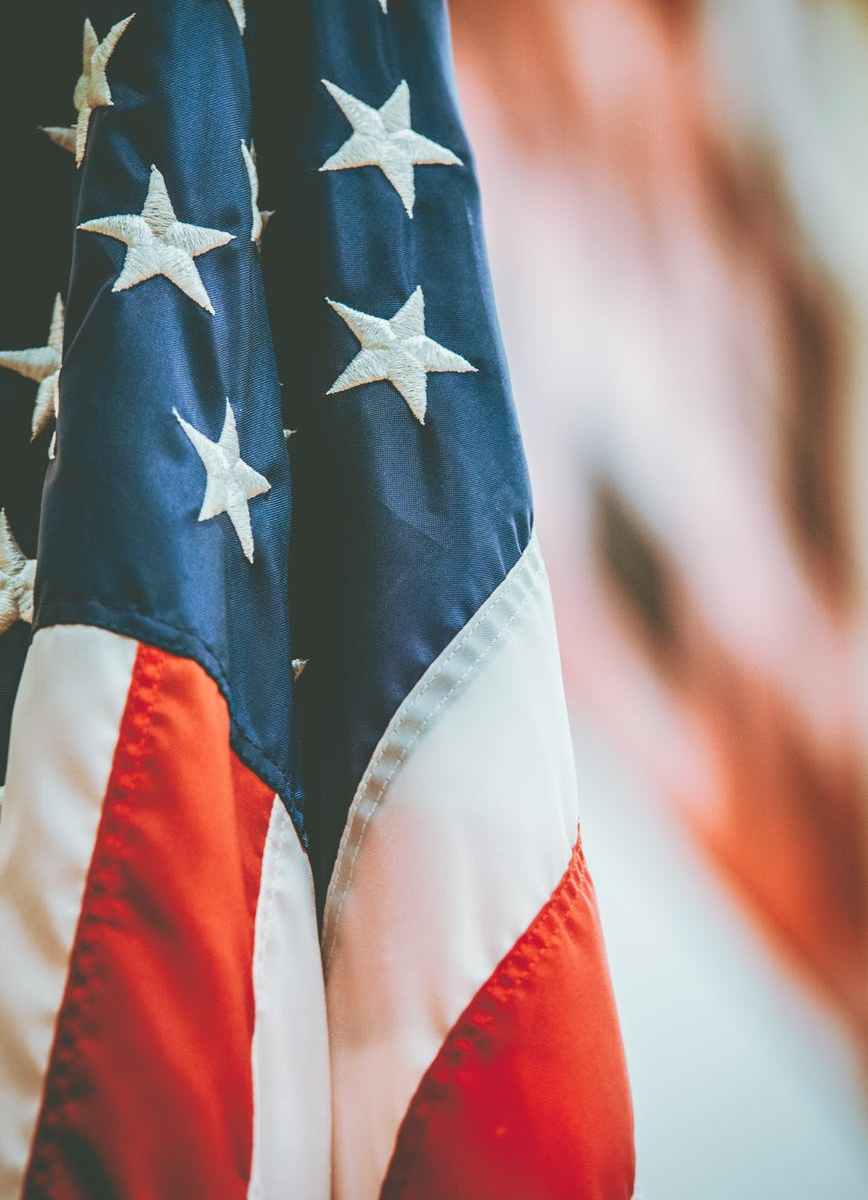 As often happens around this time of year, I was asked to give a talk on Veterans Day to a local high school assembly. But while usually the words come more easily, this year I was sort of at a loss as I thought about what to say. How do I convey my complex and confused ideas on what it means to be a veteran? Confused, because I see it from the standpoint of a historian, from the outside looking in as it were. And also from my own personal experience as a veteran, where I feel so conflicted over the “Thank you for your service” culture.

Rather than dive into that, I just decided to focus on the theme of service. And not just military service. I spent a lot of time thinking about the service that comes after people get out of the military: teachers, first responders, journalists, civil servants, nurses, counselors, social workers, farmers, and so on.

Let’s face it: for those of us in, military service is not the end-all and be-all of most of our lives. It’s a defining moment, sure, but it’s often merely a chapter heading. We most often have other goals not associated with the military. So, when we get out, do we continue to serve? Or do we request that society serve us, by giving us the sobriquet of “true patriots?”

You know what I mean: it’s Veterans Day weekend, so you’ll see the barriers go up between the “served/did not serve” groups coming from select individuals who feel very strongly that service qualifies them for some special sort of citizenship. This will be expressed in memes, rants from the cabs of trucks, and in a plethora of apparel from VetBro organizations who make money off the civilian-military divide. They divide more than they unite – and profit from it. They peddle the fetishization of the veteran. As if military service somehow qualifies one for a special understanding of the Constitution and that combat veterans are a special class all to themselves, outside the law and society.

I would argue that no, veterans should be against this very idea of the military being held up as a special separate class; precisely because we served to protect the ideals that all are created equal, that all have a chance to succeed; that all have value. We are not a special class of people: we are a representation of the American people. A microcosm of the macro. We have the good, the bad, and the ugly. We do not go to war to create some kind of warrior-class; we go because the American people ask us. There is a reason that the Founders idealized the story of Cincinattus – the Roman leader who gained near-total authority over the state but who surrendered it after the crisis had passed to return to his farm.

That is the ideal of the American veteran: to answer when the nation calls and after, to return to normal life. Not to be lifted on a pedestal, to be exempt from society, to be separated from the rest of the world.

Service comes in a multitude of forms. We all have to find out own calling. It is important to remember that one is not necessarily superior to another. All are necessary for a whole and healthy society where all can have their place. Veterans Day is a day to celebrate ordinary Americans, some of whom have done extraordinary things. But at the heart of it all is the idea of service. For those of us in the Army, it’s right there in the Soldier’s Creed: “I serve the people of the United States and live the Army Values.” One of those values is selfless service. Let’s live that this Veterans Day.

3 Replies to “On Service: A Veterans Day Introspective”