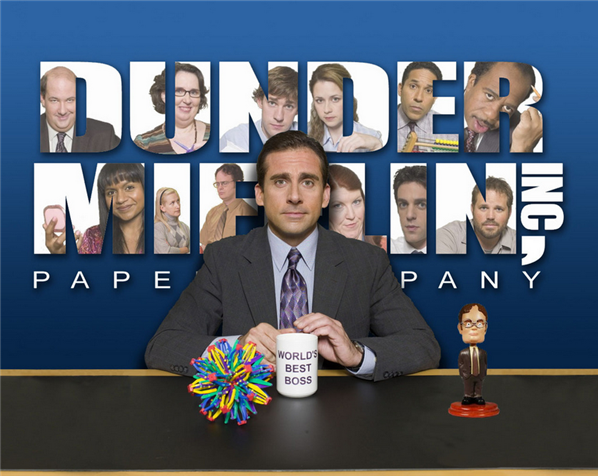 Everything we do in the Army seems somehow dehumanizing. We remove individual identity at basic training, in order to meld individuals into a cohesive group. Individuals are referred to by their rank or just their last name. Our entire careers can be summed up on one or two sheets of paper (usually incorrectly). While this is often best for the team, it can make it hard to relate the military experience to civilians.

This becomes even harder when you are serving on battalion staff, where you can’t even say, “So, you know how in Saving Private Ryan there was the guy with the sniper rifle? Yeah, I was not that guy, but the one who dies in the first five minutes.” Battle staff is complicated and annoying, and that’s just for the folks who are working on staff; explaining the concept to civilians is even more difficult (it doesn’t help that the Army nests headquarters within existing companies, meaning I have to explain to my mom that, no, being the company executive officer does not mean that I’m in charge of the battalion commander, even though he is in my company).

In order to save us all a headache and make comprehension simple, I have developed this handy comparison tool. Share it with your civilian friends if you happen to be on staff. They will immediately understand your pain.

The Old Man. The Boss. The Type A personality that makes other Type A’s turn into Type B’s. Can run on a scale of Smithers to Jack Donaghy. As the commander, they make the tough calls, based (sometimes) on the input of their staff. A good commander will put together the best staff that they can. A bad one will gather in a group of…well, have you ever heard the term, “mouth breathers?” Hint: it’s not complimentary. The commander works hand in hand with his executive officer and his S-3 to make decisions and plans, so it is imperative that they all get along. Or at least communicate. In a corporation, they’d be the regional manager overseeing accounting, human resources, sales, etc. So, Michael Scott.

The standard bearer for the battalion’s noncommissioned officers (or as I heard one CSM call it, “standard barriers”). The commander’s bulldog. Enforcer of all policies, such as the wear of the reflective belt and the length of the grass within the battalion’s area of operations. They often antagonize people just to assert their perceived authority. If you’re thinking of Dwight Schrute right now, you’re entirely accurate.

The XO (remind your executive officer that this stands for kiss and hug, they’ll love it) is the Old Man’s right hand man. The XO runs the staff, or should. If they’re good, they oversee staff work, ensuring open communication between sections and keeping any one section from bearing all of the workload. If they’re bad, they are a yes-man to the commander, doing a disservice to everyone. The XO runs staff meetings and takes responsibility for his or her staff’s work. They’re the ones trying to keep it all together and everyone sane, oftentimes at the expense of the CSM. Jim Halpert comes to mind.

The S-3 is the meat and potatoes of the organization. The S-3 section contains all the planners and trainers for the organization, as well as the cells that track current and future operations. It tends to be the largest section, and as such, can dominate other sections. The XO serves to keep the S-3 in check (or should). Anything concerning the battalion’s operations comes out of the S-3, so it would be analogous to the sales division at Dunder Mifflin. Creed would be in the S-3, probably managing current operations. Phyllis and Stanley would make excellent battle captains, having little to no idea of what is ever actually going on and not caring if they did. The major that heads up the S-3 should be flexible and detail oriented, or, the polar opposite of Andy Bernard. However, they should have Andy’s energy because it is a very demanding position. Nellie is a fantastic example of an S-3 gone bad, trying to take over the battalion commander’s position. Because the S-3 has tasking authority over the other sections, they tend to develop a kind of god complex. Like Nellie. 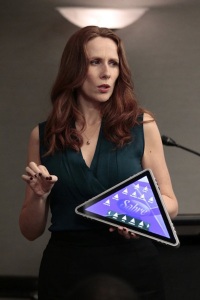 An Army marches on its paperwork, so the old maxim that I just made up goes. Anything to do with your personnel record, from medical paperwork to promotions to awards goes through the S-1 (and often keeps going through to some unknown place like the Bermuda Triangle where it disappears forever). An ideal S-1 officer-in-charge (OIC) would be Pam. A realistic S-1 would be Toby: jaded, cynical, and hating every part of the job. The bad S-1 would be Kelly: flakey and with little to no understanding of the position. Either way, they still can’t find that update to your officer record brief that you sent them. You’re also late. 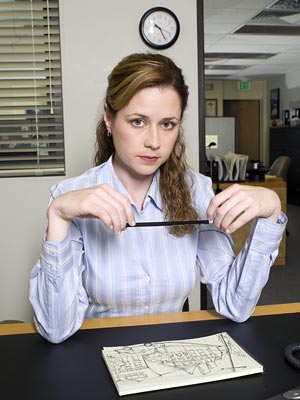 Army intelligence has long been an oxymoron that is the cross to bear of all S-2 sections. The intel sections oversee the gathering of intelligence and reconnaissance, and distilling it into meaningful data. Or, when stateside, giving the weather report. They’re more Archer (minus the sex, violence, and cool gadgets) and less James Bond. Typified by that weird dude who sits in his basement and watches his neighbors via drone feed. Or, Meredith. 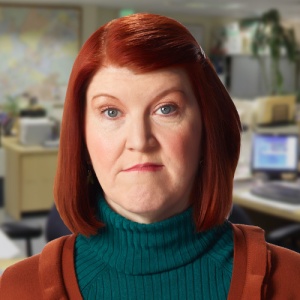 Show them the money. No, really, show it to them, they need it to buy all the stuff the battalion needs to fulfil its mission. Here you’d find accounting and warehouse activities at Dunder Mifflin, complete with characters like Kevin, Oscar, Angela, and Darryl. Acquisitions and budgeting is just as weird in the Army as it is in the civilian world. Somewhere out there, there’s a property book officer trying to get the justification to order an X-Wing fighter.

Computer nerds. There’s really very little that you need to understand the S-6 beyond that. Watch the show The IT Crowd and you’ll have a pretty good idea of what every commo section is like. They don’t want to hear about your complaints, they just want to know if you’ve tried turning it off and on again.

A battalion staff is rounded out with a few other characters, usually a chaplain and a PA, most commonly called, “doc.” The chaplain oversees the mental and spiritual health of the battalion, and usually acts as a sort of barkeep for the battalion’s Soldiers, as they’re the ones who hear everyone’s bitches, moans, gripes, and complaints (in that order). Doc is, well, doc. If you’re broken, like, broken beyond the point where 1000 mg of ibuprofen won’t fix you, you go to the battalion aid station. Most docs are pretty much right out of M.A.S.H. 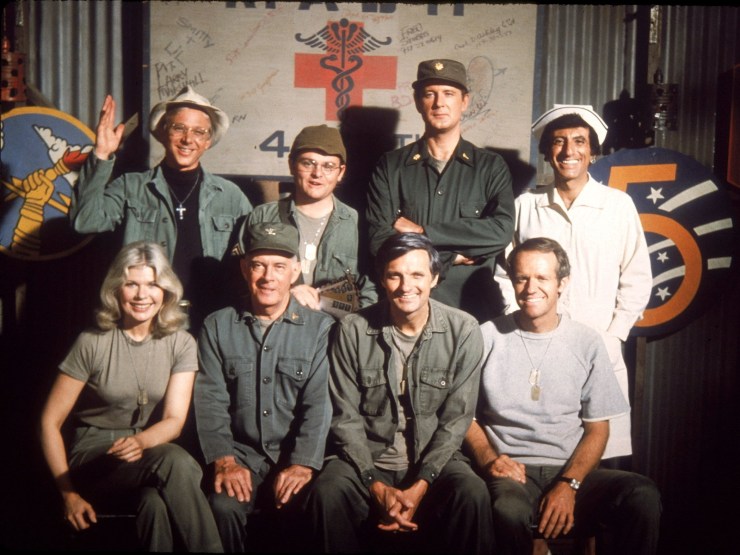 Save for the whole, “we could all be involved in combat and die today” bit, a battalion staff may as well be a civilian office space. It contains the same dynamics that you would see in the corporate world. Substitute “PowerPoint slides” for “TPS reports” and you’ve got it.

Except the S-6 and the S-2 won’t let you send a fax or make a copy unless you give them your soul, so even destroying the copier/fax machine machine won’t do you any good.

5 Replies to “Battle Staff Made Human”