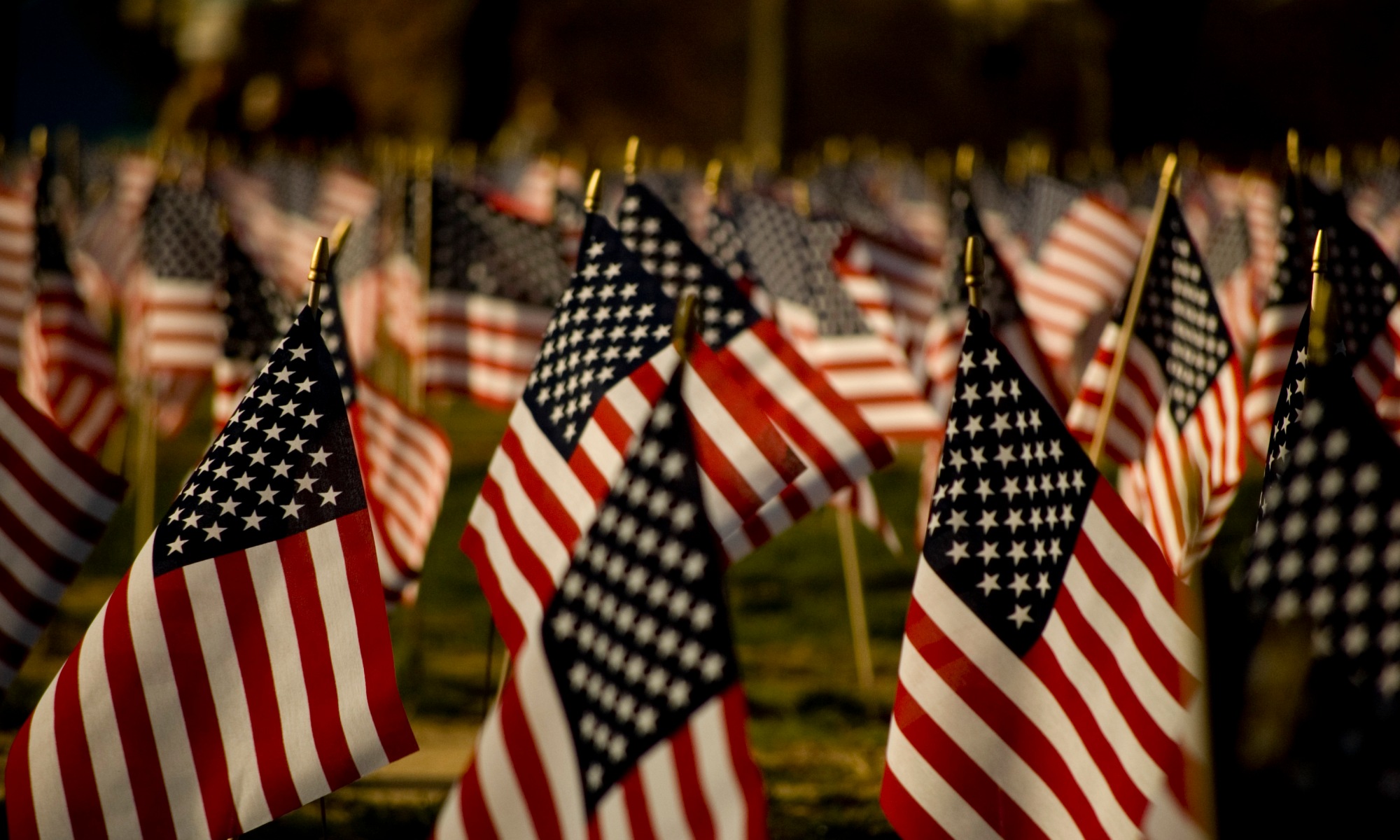 So, the other day I was talking with a noncommissioned officer within my organization. We were having an interesting discussion about different issues facing the Army right now, when he made the somewhat alarming remark that he thinks multiculturalism is destroying this country.

This line of thinking isn’t new at all; in fact it’s been around for hundreds of years. And unfortunately, it has been responsible for some of the darker moments in U.S. history.

You can look at every single wave of immigration that’s come to this country and see the discrimination that they have met. And not just because of their ethnic backgrounds, but against their cultures, as seen with the Germans, the Italians, the Greeks, the Poles, the Chinese, the Japanese, the list goes on. You can see it through successive waves of immigration even up to the present day, as refugees are seeking to escape the increasingly volatile Middle East.

But these cultures are some of the ones that literally form the framework of American society today. Take German culture, for example. When the Germans first arrived in the United States back in the 18th century, they were viewed with deep distrust, because many of them were Catholic, they didn’t all learn English immediately, they had strange customs, and they didn’t drop those customs upon arrival to the U.S. Customs such as Christmas trees, Christmas carols, even Santa Claus… things that we today take for granted as being part of a traditional American Christmas. These came from a culture that was completely condemned by the 18th and 19th century Anglo-Americans. Roman Catholics were viewed as being potential revolutionaries and could possibly destroy American society because they might be loyal to the Pope. Yet, in the American Civil War, thousands of German immigrants and their children were fighting on the side of the Union to preserve a country that in some places still considered them second-class citizens.

What happened with the Germans is indicative of other waves of immigration into the United States, as well. Like the Irish. When they first arrived, their culture was condemned because the Irish drank too much, they were too loud, they were too rowdy – and again, they were Catholics. Fast forward to today when we in our American culture have one day per year that is set aside to drinking heavily and being loud and rowdy  – including by people who are not of Irish descent. How does that fit into the narrative of a so-called purely American identity?

The danger, of course, in this anti-multiculturalism, is that it can lead us down some incredibly dark paths that we have collectively tried to forget about. Rounding up the Japanese in the wake of Pearl Harbor and putting them in camps, comes to mind. There’s the Alien and Sedition Acts of 1917, where to have a German last name and mutter anything remotely construed as being anti-American could have you end up in prison or at the very least under watch by the local authorities. It’s a dark past that also contains the history of our treatment of American Indians, our treatment – obviously – of Africans by enslaving them, and then the eventual Civil War that it took to erase that horrible institution. And then the campaign for Civil Rights that has been going on for the past hundred and fifty years.

If you’re going to say that the American way of life is something that anyone who comes to this country needs to conform to, you also need to understand that in the early 1900s – just the past century – white Christian Americans were lynching black Americans because of the color of their skin, and because of their culture. So if you come to me and talk to me about creeping Sharia law and are ignorant of this part of the white Southern Christian background, I’m going to laugh in your face and tell you to read your history.

Because if we don’t read our history, this is a very bad, violent, immoral, unethical, and, at its heart, un-American past that we need to be cognizant of.

I live down the street from a large Muslim community. I have not seen any mass stoning of women, nor have I seen any large terrorist organizations emerge from this community. What I see instead are very hardworking people from Somalia, Sudan, and Burundi who take America at its face value – that it is the land of opportunity. It is a place where you can come from nothing and your children can become President. It is such a powerful idea that is it has sustained this Republic for hundreds of years in the face of incredible opposition; through a civil war and through multiple armed conflicts. This idea is what is at the heart of what it means to be American.

Instead of pointing at these people as a danger to our community, shouldn’t we be looking at them as the next wave of Americans and helping them along in their lives? Because that’s what they came here for. They came here to have a better life, and like all waves of immigrants, the first wave does take a while to learn the language; it does take a while to learn the culture, to learn the mores of American society. And then it is their children who can speak better English than most of us, who take the American dream to heart, who enlist in the armed forces, enter civic government, go to universities, and end up becoming some of the great inventors, artists, and innovators that we see in our nation’s history.  This cycle repeated over and over and over again is what makes us the greatest country in the world.

In my wife’s church, there is a large population of Africans from Burundi. They are political asylum seekers and what they have seen he is absolutely unbelievable. It is literally hard to believe that you can be in your home, your place of work, your place of worship, or your place of education and have men enter with machetes and select individuals  – your friends, your family – and execute them in front of you. Or even seek to execute you. It is a kind of violence that we cannot understand. But because we do not understand it, we instead only see the “other.” We do not see our fellow human beings in need of help.

So, when I hear a non-commissioned officer in the United States Army stating that he thinks that multiculturalism is destroying America, when multiculturalism in fact created the America that he knows today – because the original America is not one that he would recognize – I become fundamentally concerned. Concerned that the narrative that we created in the wake of 9/11 to fight the global war on terror has taken on a new, radical, and essentially evil form.  It is opposed not only to American values, but also to the Army Values, especially those of respect and integrity. Those two Army values are linked inextricably with how we, as American Soldiers serve and protect our nation.

If this is the case – that we have created a new narrative, one that is filled with hate, for fear of the other – then it is incumbent upon us in the United States Army to go back to our original narrative. There is no need to create a new narrative, there is one that exists already. And that is the one that we state all the time: whether it be in the Soldier’s Creed or in the Army Values or, hell,how about the oath we took to enlist in this great institution?  It’s our job to reclaim that narrative and spread it far and wide. Because I can tell you that the other narrative – the one that is being carried on right, now that multiculturalism is the death of American society, that Muslims should be feared, that refugees should be rejected – that is entirely the narrative of our enemy in the Islamic state and the radical terrorist world.

2 Replies to “Retaking the American Narrative: A Challenge to the U.S. Army”