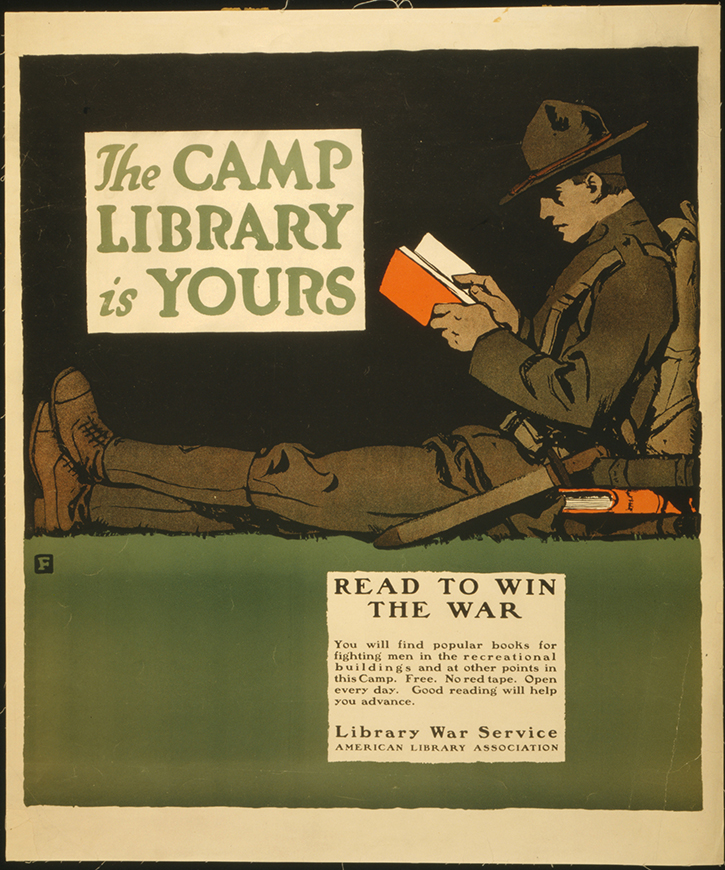 As we move through the centenary of the U.S. experience in World War I, I’ve had several people ask me for book recommendations on the topic. Which is tough, because when someone generally asks me for recommendations my head goes blank and I mutter something about “Good Omens” (seriously, phenomenal book, nothing to do with World War I at all but it is terrific). It’s also tough because I don’t normally do book reviews for the simple reason that once you do one book review you feel pressed to do them all. However, the centennial of the Great War only comes once every, well, once every hundred years. So here it is.

Last of the Doughboys – By Richard Rubin

What better way to learn about World War I than in the words of the last surviving veterans of the American Expeditionary Force (AEF)? In this fascinating book, Rubin interviews the remaining Doughboys and encounters a whole segment of society forgotten by the rest of America. He also discovers what it’s like to spend a lot of time with people over the age of 95 – and they’re delightful.

The Last of the Doughboys: The Forgotten Generation and Their Forgotten World War

Back Over There – by Richard Rubin

I promise, I’m not just trying to sell Rubin’s books. Did I mention that he’s a journalist who turned to writing history? Which means he actually knows how to make history fascinating while also holding true to the narrative.

In this book, he returns to France to see how the centennial of the war has changed the land, the people, and how the memory of U.S. intervention has fared over the intervening century.

Back Over There: One American Time-Traveler, 100 Years Since the Great War, 500 Miles of Battle-Scarred French Countryside, and Too Many Trenches, Shells, Legends and Ghosts to Count

The AEF Way of War – by Mark E. Grotelueschen

For those that want to dive into the tactical and operational aspect of the AEF, this book is the gold standard. It compares the first four divisions of the AEF, two National Guard, and two Regular, and offers an unbiased commentary on how the AEF learned to make war. A must-read for those who want an in-depth yet readable history of the AEF.

The AEF Way of War: The American Army and Combat in World War I

This book is composed of interviews of WWI veterans from the private level up to the General Mark Clark level – which is quite the range – put together in the 1970s and 1980s. Once again, the best way to learn about the U.S. experience is to read what the incredible WWI generation said about it.

Make the Kaiser Dance: Living Memories of World War I

The Hello Girls – By Elizabeth Cobb

An absolutely terrific read that is impossible to put down. It encompasses not only the war, but women’s’ rights, the birth of the telecommunications industry, and individual stories of heroism and resilience. These women ensured that the Army’s communications ran smoothly in a war that was everything but smooth.

Seriously, I can’t put it down.

The Great Call-Up – By Charles Harris and Louis R. Sadler

The Great Call-Up: The Guard, the Border, and the Mexican Revolution

A Delicate Affair on the Western Front – By Terrence Finnegan

In this work, the author presents an exceptional examination of the AEF and the Western Front, replete with weapons, equipment, and vehicles. An excellent read for an overview of tactics, people, and equipment on the Western Front. The focus of the work is on the engagement at Seicheprey in April of 1918 where the Germans demonstrated the type of shock warfare that they would perfect twenty years later, and the way that the AEF fought back.

A Delicate Affair on the Western Front: America Learns How to Fight a Modern War in the Woëvre Trenches

First Over There – By Matthew J. Davenport

For those who don’t want to read about the National Guard at Seicheprey – or at all – there’s always the excellent battle analysis of Cantigny, where the 1st Division made their attack. This was Pershing’s first offensive engagement, and it presaged the highs and lows faced by the AEF that summer.

First Over There: The Attack on Cantigny, America’s First Battle of World War I 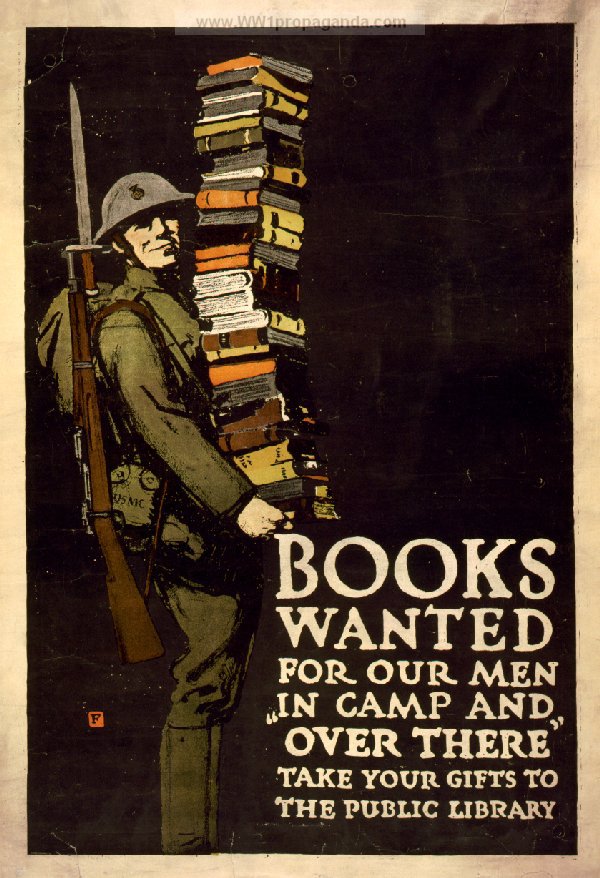 One Reply to “Reading List for the U.S. in World War I”