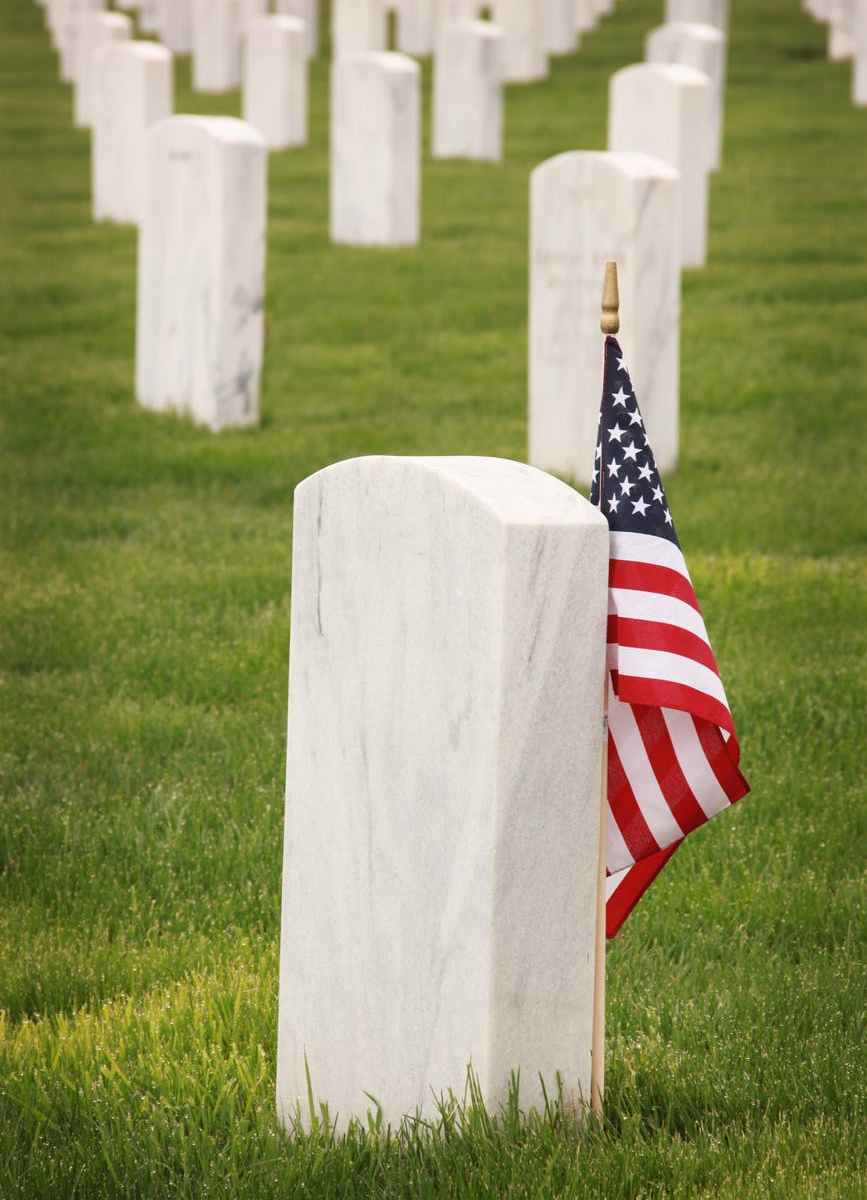 By A Deployed Advisor

Advising is a dangerous job. Indeed, it seems to be rapidly becoming the most treacherous combat occupation, because unlike a normal “fighting” role, advising requires long, patient, and intentionally vulnerable periods in close proximity to foreign and, unfortunately, sometimes hostile individuals. It necessitates a relaxation of the traditional reflexes of self protection, and requires at least some level of trust, earned or not, with your advisees. Many advising jobs require lengthy intervals around better-armed counterparts, where you are few, and they are many. There is a deep altruism threaded through the idea being an advisor, because, if done successfully, the triumph is that of your host nation, and success for you is to go home whole. This deep altruistic sentiment seemed to be the defining characteristic of Major Brent Taylor. I did not know him personally, nor did we meet during our shared time in Afghanistan, but the impact of his loss is keenly felt, not simply because he was an American, nor because he was a fellow advisor, but because he represented the true spirit of selfless service.

This was Major Taylor’s fourth deployment, two having been in Iraq, and two more as an Advisor in Afghanistan. Crushingly, this was his eleventh month of a twelve month deployment. Far from hanging his reputation on his military service alone, he became the mayor of his hometown, with the urge to continue to give back in whatever way he could. Indeed, it is likely that he did not have to deploy again. There is little doubt in my mind that the Utah National Guard would have understood if he wanted to focus on his duties in his capacity as mayor, but still he left home, and his seven children, for yet another year, to serve alongside those to whom he owed no allegiance. He embodied the very essence of the idea of a citizen-soldier. At home he strove to serve his community, and he answered the nation’s call, every time it was made. He was a zeitgeist of the best qualities of the American military.

We can all learn from Major Taylor’s example, and in reflecting on it we can draw an important parallel, that all of us, citizens and servicemembers alike, can utilize to shape meaning from tragedy.

One hundred years ago, this week, the guns fell silent on the most rending conflict that mankind had ever known to that point, and while in the war that followed, many more would die, the horror of that first great cataclysm has never left us. It was a very dissimilar war from those that we send our citizens to fight today, but, whether active duty, reservist, or guardsman, we are so much the same people sent to wage it. We are husbands and wives, sisters and cousins, cooks and cavaliers, sages and screw-ups, comprised of the human soul of our great nation, just as those who went to oppose a very different enemy in the soil of France. The importance of which is that we have so many, like Major Taylor, willing to risk their lives in the service of the United States.

More importantly, this entails a sacred responsibility on the part of the whole of American society, as vital then as it is now; to expend a precious resource, our lives, sparingly, and in causes worthy of them. Major Taylor, you will not be forgotten.

On the Killing of Major Taylor
___________________________________
Another one yesterday,
That makes five so far,
I think.
Another Advisor,
Meeting an Advisor’s fate,
An inauspicious execution
By a soldier he was here to succor.
A bullet in the brain
As payment for a job well done.
Being killed by trust
Is a trusty way to die
In this seventeenth in bello.
Was his blood worth the effort?
Would mine be?
Would yours?
Does anyone at home,
When they scroll their news
Even spare a passing thought?
Or is this an affair best forgotten?
A guilt-ridden mistress’ name
Only spoken of in victory.
Another in the long register,
Best not remembered,
Except ephemerally,
At a football game.
Forgotten bullets,
In forgotten brains
Of forgotten Advisors
In this, our long forgotten war.

About the Author: The author is not Angry Staff Officer and is currently deployed as an advisor.

One Reply to “The Killing of Major Taylor”